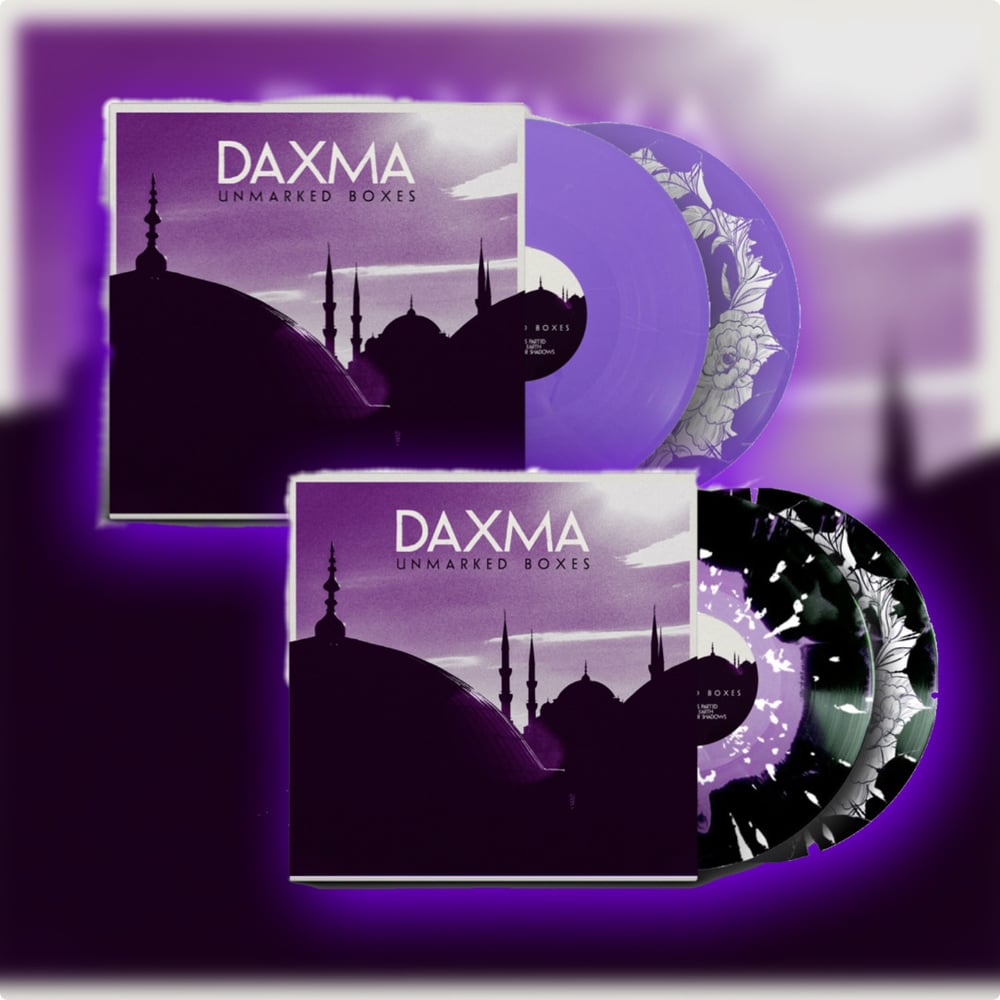 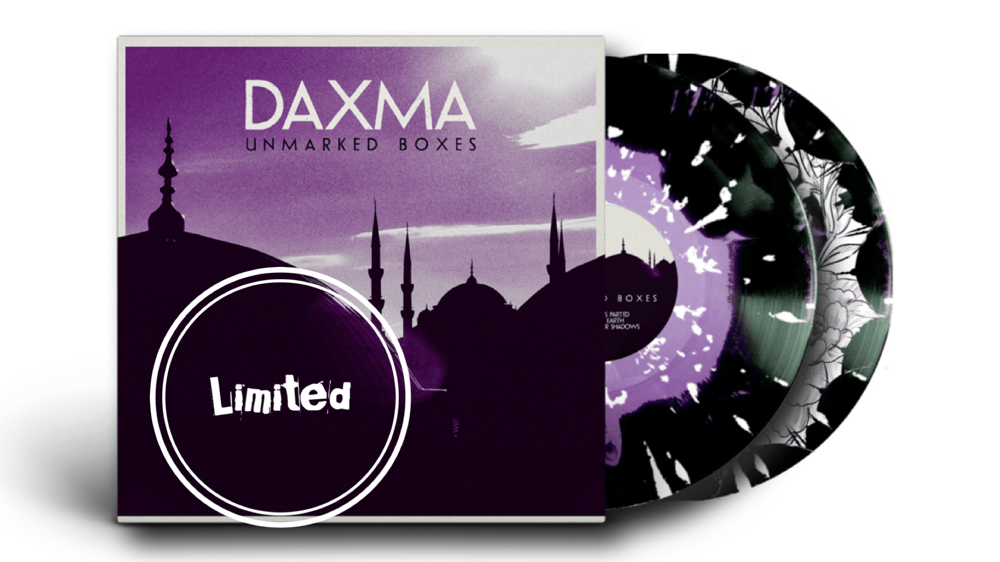 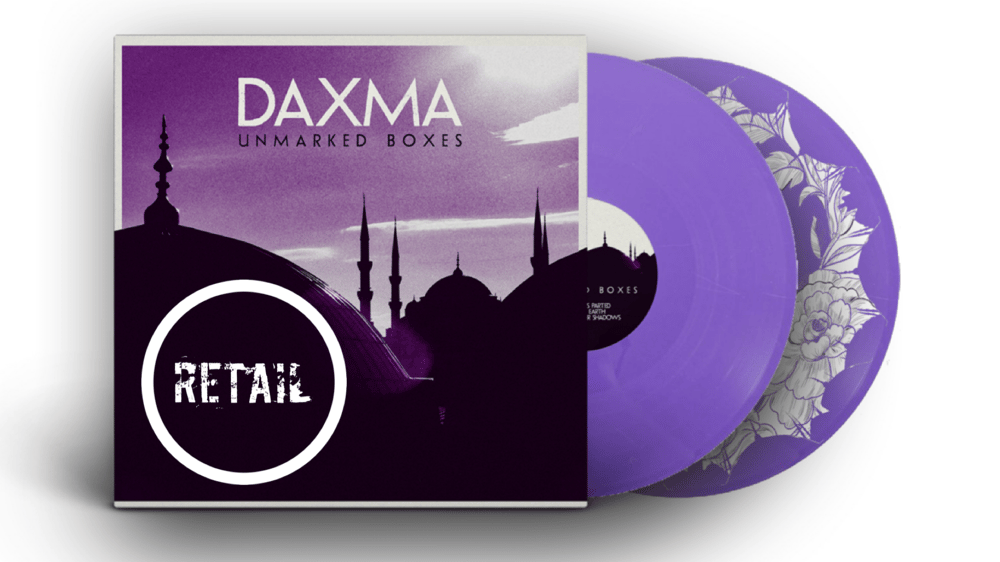 DAXMA's new album “Unmarked Boxes" is an intimate work of conscientious introspection inspired by and named after the 13th century Rumi poem, that explores themes of grief and hope through crushingly heavy guitar tones, haunting orchestration and lush melodies.

Says the band: “‘Unmarked Boxes” is named after and directly inspired by the 13th-century Persian poet Rumi's poem, the opening lines of which, ‘Don’t grieve, anything you lose comes back in another form’ comprise the song titles of the latter half of the album. While our previous releases were thematically connected to various philosophical and anti-capitalist political traditions, “Unmarked Boxes” explores difficult personal topics such as grief, depression, longing, and the process of overcoming. As a band, we have been working on this material for some time, only recently feeling like we've undergone the musical and spiritual growth necessary to achieve our vision and put this album out into the world."

Tracklisting:
The Clouds Parted
And The Earth Swallowed Our Shadows
Hiraeth
Saudade
Anything You Lose
Comes Back In Another Form