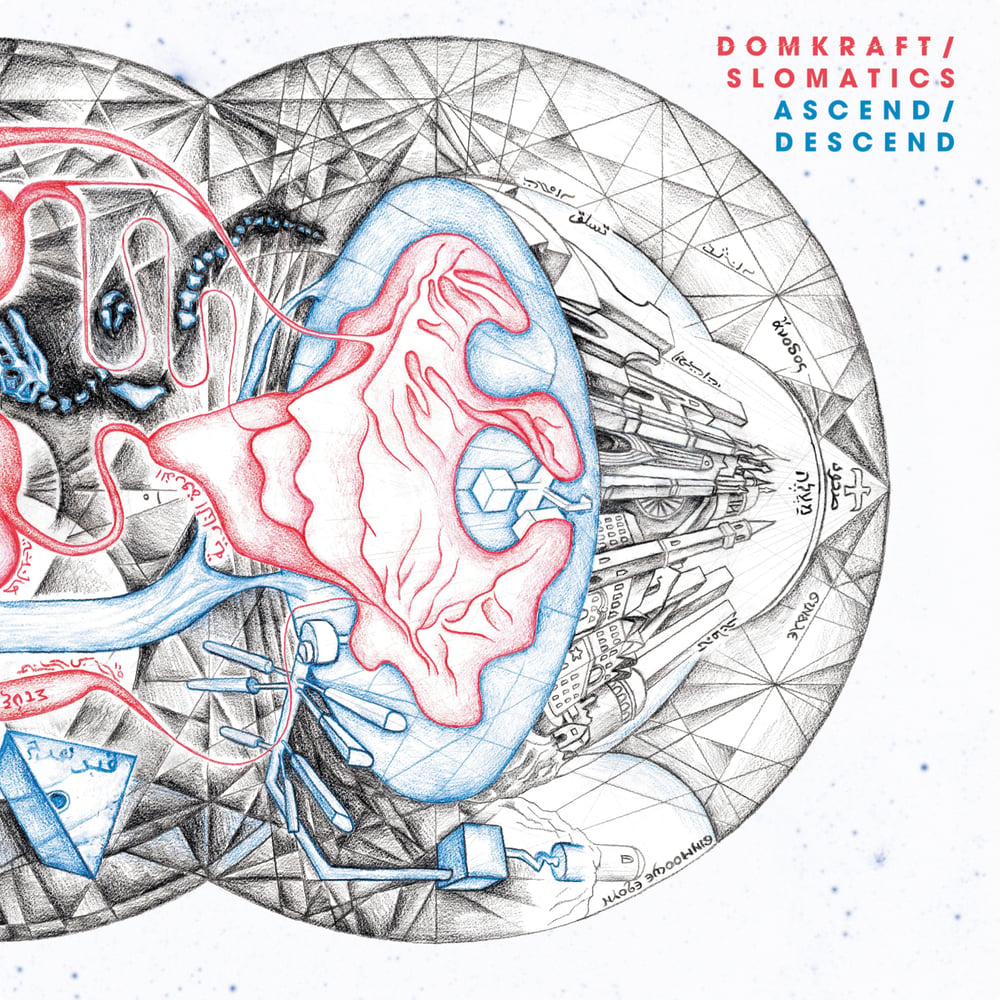 ⚠️ NOTE!! ⚠️
THIS PRODUCT SHIPS REGISTRED AND TRACKED TO THE COUNTRIES LISTED BELOW WITH OUR PARTNER PACKET-UP.COM!

Having first met at Psycho Las Vegas in 2017, both bands have since developed an unmistakable kinship; asonic connection carved out over the years
through occasional collaborations, shared jam spaces, vested interests, and a profound love of all things heavy. There is no question that in this instance,
three is the magic number as both sets of trios enter a trifecta of sizeable trade-off with the help of esteemed Stockholm label, Majestic Mountain Records.

There will be 3 versions available of the vinyl!

Recorded at Welfare Sound, April 2021
Engineered, co-produced and mixed by Kalle Lilja and Per Ståhlberg

Recorded and mixed at Start Together Studios, Belfast by Rocky O'Reilley

Majestic Mountain Records · Domkraft - And Yet It Moves