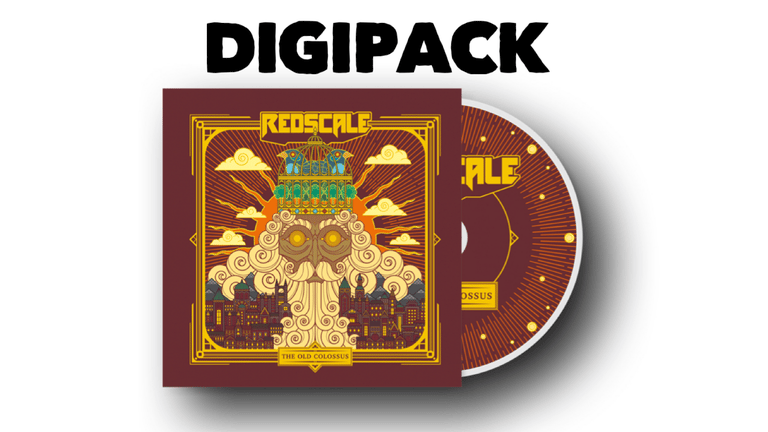 Berlin Based REDSCALEs third album 'The Old Colossus' will be released October 15th. ‘The Old Colossus’ is an impressively tight and powerful contemporary stoner rock/metal milieu that everyone should own in their collection.

Melodically massive and as meticulously well-produced as it is played, “The Old Colossus” gives us a riveting account of fight or flight to a destination unknown, through a crumbling world to a place of new beginnings and shelter from the storm. An emotive maelstrom of whaling riffs and huge cordage chug along with massive hooks and a beastly rhythm section driving compelling vocals which communicate a gripping urgency and chorus that’s chant worthy to the max.

Look for Redscale’s The Old Colossus on Majestic Mountain Records, due out on October 15th