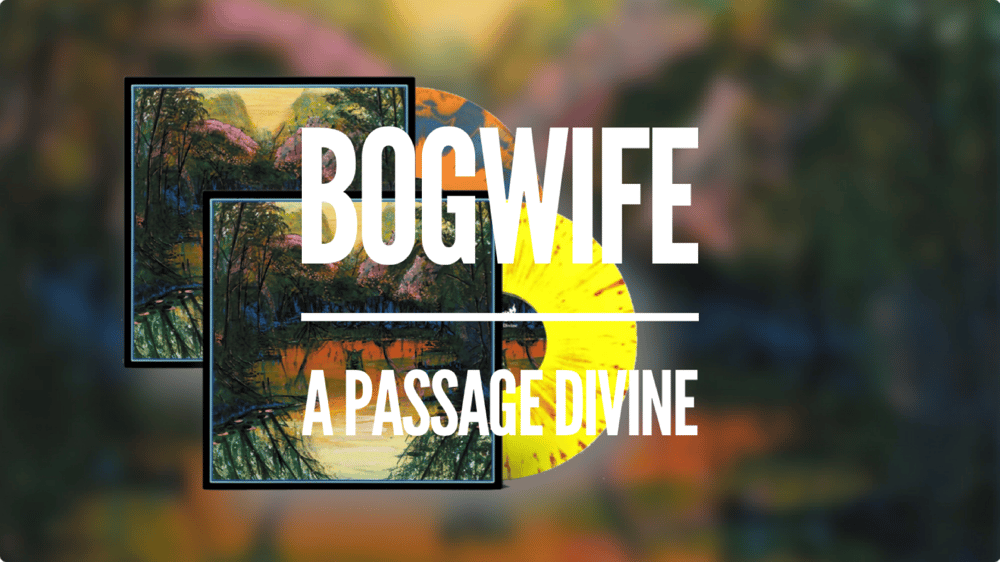 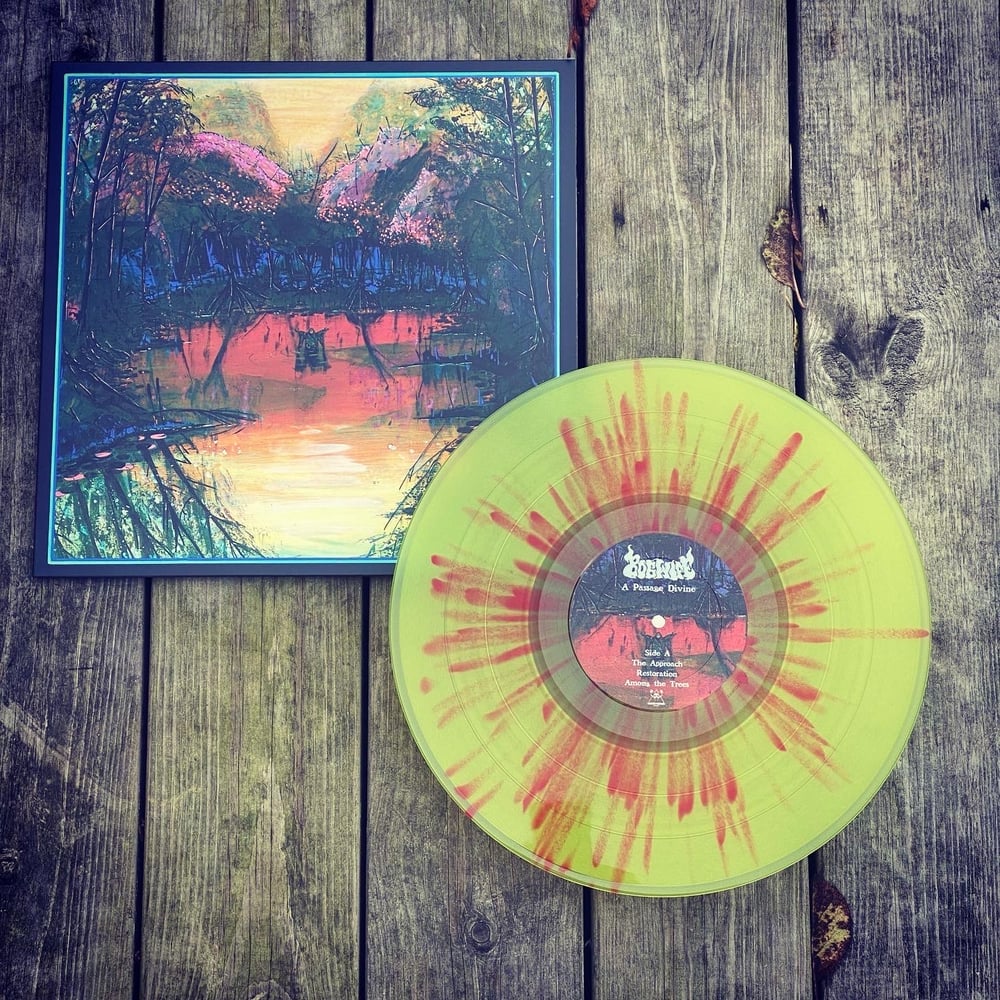 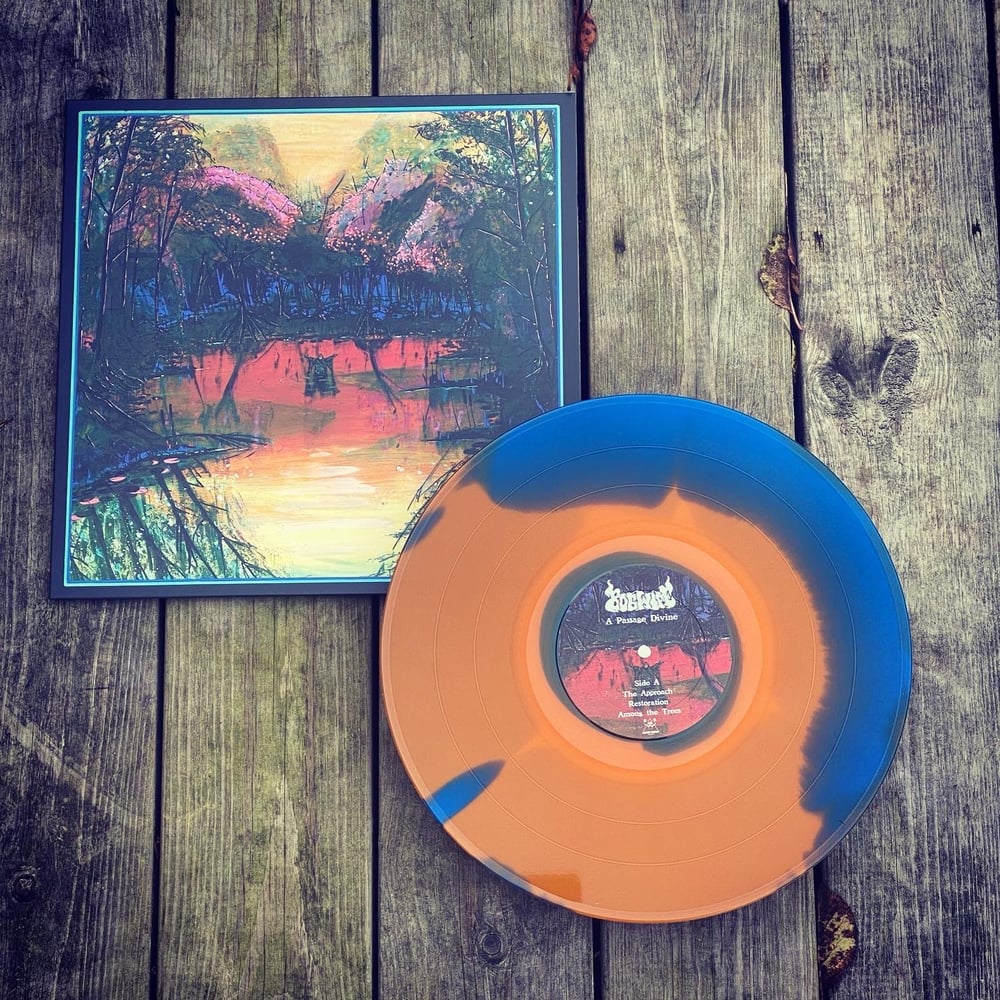 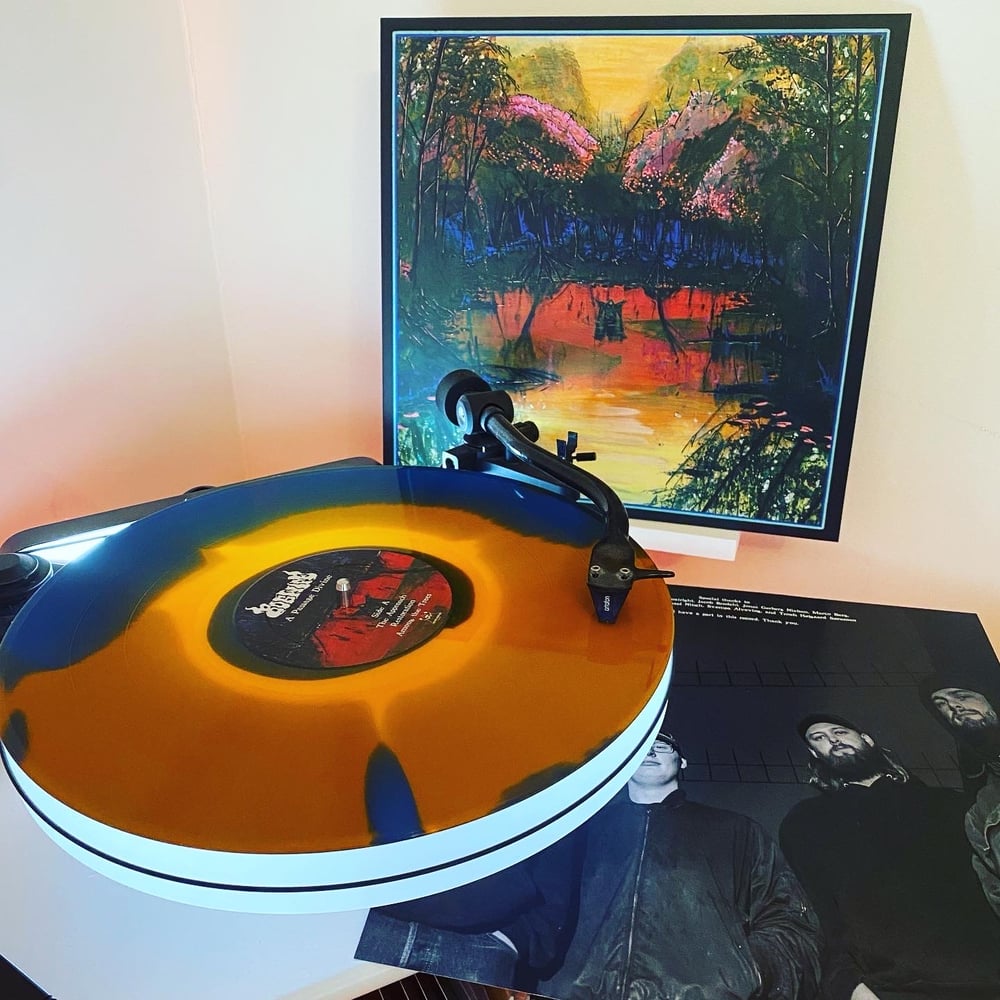 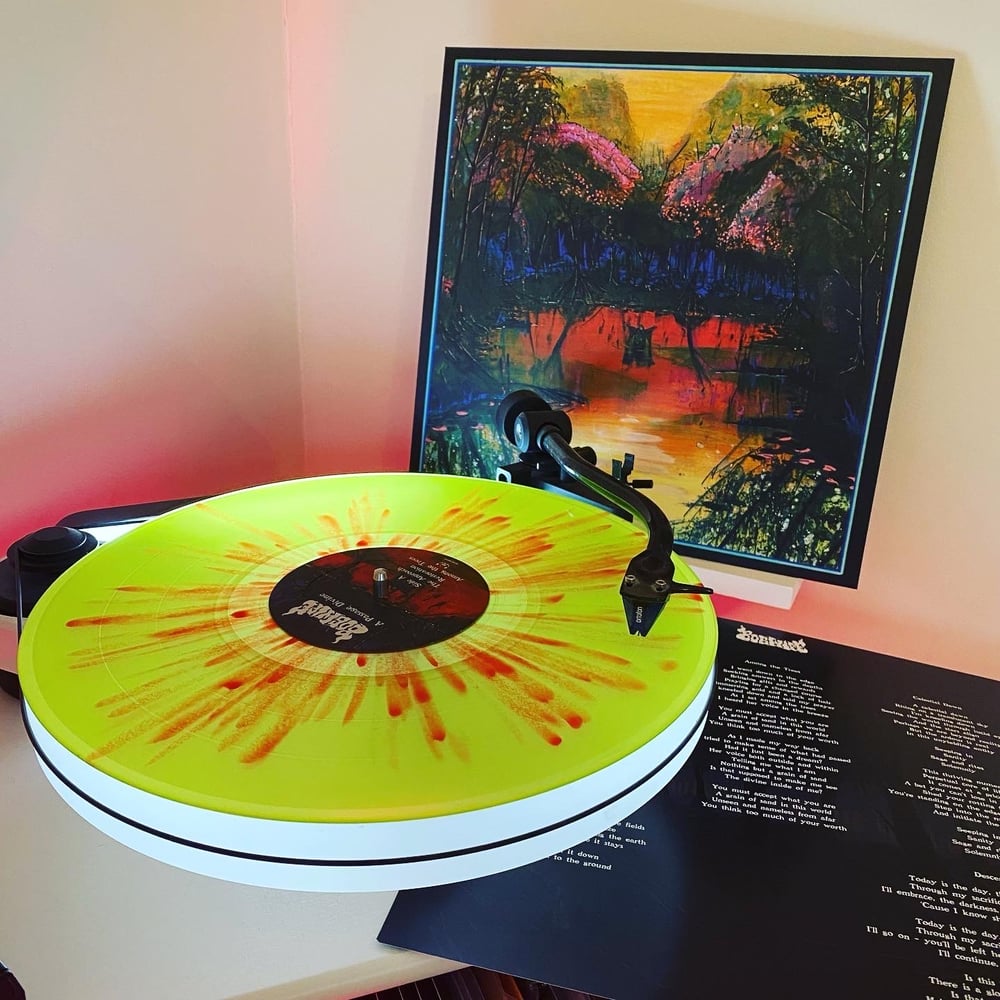 Formed in 2018 in the city of Aalborg, Bogwife – named after a mythical, swamp dwelling creature from Scandinavian folklore – is a Danish quartet experimenting with elements of doom, stoner rock and psychedelia to create a mesmerising mist of sound. Which, much like its namesake, casts a spell over everything it touches.

Their debut album, Halls of Rebirth, released in July of last year was not only well received across the scene in general, it went on to land them a much-coveted top two placing on the same month’s Doom Charts. Which was no small feat given how little opportunity the band had to play live or test their material in front of fans. Using that spare time to write new material instead, the band pushed ahead and recorded their second full-length – titled, A Passage Divine – with Jacob Bredahl at Dead Rat Studio in the spring of 2021. A bold move that coincided with a nomination for Best New Band at The Doomies Awards, presented by Doomed and Stoned and Revolver Magazine.

“For us, A Passage Divine is a natural continuation of what we began exploring on our last record, both in terms of our musical development and how we write and compose lyrics,” explains the band. “Lyrically, all the songs revolve around the bog and the significance the bog had mythologically in the Iron Age in Europe. Whereas musically, it all just felt ‘right’ instead of us putting pressure on ourselves to achieve a specific goal or structure.”

A Passage Divine, the brand-new album by Bogwife will be officially released on 17th September through Majestic Mountain Records.

Tracklisting:
1. The Approach
2. Restoration
3. Among the Trees
4. Celestial Dawn
5. Descent

NOTE: These ​photos are mockups and the end result may differ some.